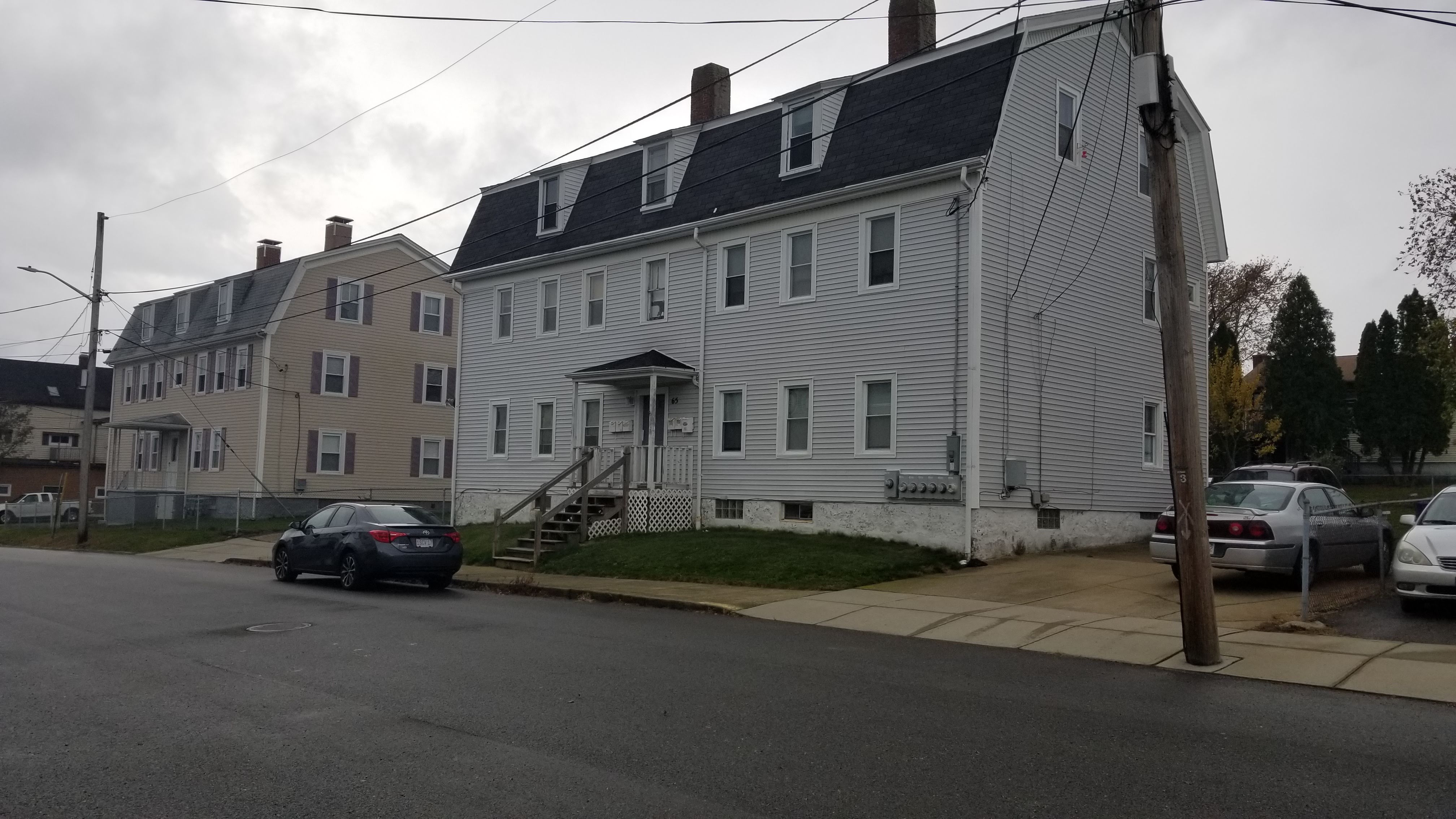 The pandemic has produced some strong real estate winners and losers.  Winners include suburban housing.  Another winner is industrials.  (See the accompanying article, “Industrial Revival.”)  A third - and perhaps the biggest, bucking analysts’ early predictions – has been apartments.

At the start of the pandemic, analysts were forecasting a decline for apartments.  CoStar, a major commercial real estate data tracker, assembled a team that answered the question that was on everyone’s mind: what is this virus going to do to my apartment investment?  The picture for apartments looked grim.  Apartment dwellers were losing their jobs and would soon be unable to pay their rent.  Government would seek to protect people from eviction and would institute eviction bans.  Without eviction, landlords would be powerless in the face of tenants stopping their rent payments.  And everyone would want to be leaving those apartments.  Apartments are tight quarters, with tenants tight up against one another.  Tight quarters were a great way to catch the virus.  An exodus for anyone with a way to exit seemed to be on the horizon.  The CoStar team read these tea leaves and foresaw a pending price decline of 25% for apartments nationwide.  (See CoStar’s prediction of a 120 basis point increase in capitalization rates for apartments, equal to a 25% capitalization rate increase and a resulting 25% price decline.)

What happened was the opposite.

Zaxia tracks the median price trend for three family houses in the communities where small apartments concentrate in Greater Boston and its suburbs.  Zaxia measured a 37% increase in the  median price of three-family houses in Greater Boston from the start of the pandemic to mid 2021.  The trend follows a more stable trend in the period preceding the pandemic.  The price rise was not the result of a rise in rents.  It was the result of investors accepting a lower initial rate of return on their apartment investments.  Capitalization rates are a measure of the rate of return.  They move inversely to prices.  That is, when prices rise, capitalization rates fall.  Prices for small apartments have stabilized in the past two quarters, according to Zaxia data.  Investors are taking a break from the strong price run-up.

A couple of lessons are available to all of us from this.  One is that trends are not always as predictable as they may seem on day one.  Another is that, in spite of whatever else may be going on, as investments, apartments are a pretty good bet.